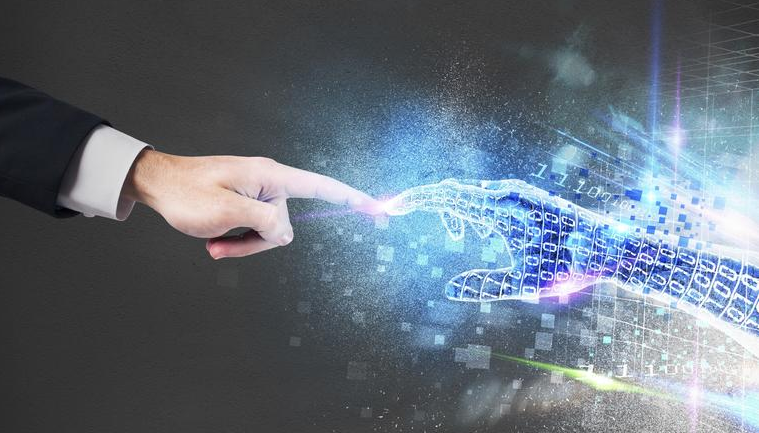 In USA senate hearing last year, Mark Zuckerberg used the term “Artificial Intelligence” 28 times. The term “trust’ occurred 20 times, “freedom” 4 times and “democracy” 3 times. Proliferation of everyday use of Artificial intelligence in the form of chat bots, Smart home systems etc lead us to realize that AI lives as a ‘non-human intelligent actor’ in the society.

In this article lets try to answer these by using Meadian distinction between brain as a neurological phenomena and mind as a sociological one.

An Introduction to Mead – Self and Society

Mead”s Idea of self and society can be summarized in the indissoluble connection he finds between self and society. For Mead Self as a part of one’s personality – composed of self-awareness, self-respect or self image emerges through social interaction. A simplistic explanation to such an organic link between Meadian self and society can be well understood in C H Cooley’s Looking glass experiment. “Society,” Cooley adds, “is an interweaving and inter working of mental selves.I imagine your mind, and especially what your mind thinks about my mind,and what your mind thinks about what my mind thinks about your mind. I dress my mind before yours and expect that you will dress yours before mine. (Each to each a looking-glass /Reflects the other that doth pass.)

Artificial Intelligence and sociology of mind

Mind develops within social processes and self as discussed earlier ‘can only exist in definite relations to other selves’. A physical body becomes a social self only by the possibility of interaction with other social self. Hence a Human- AI interaction can have sociological correspondence only if there is possible an interaction of self with AI-social self. Given that AI in itself is an algorithmic replication of Human brain and Not mind (eg- an Artificial Neural Network algorithm that predicts market sales) , Body and Not self (eg- A driver less Car), we can conclusively comment that an argument of symbolic interaction in not feasible.

There would be no need for mind if,  in all human activities , human agents acted with complete knowledge of the consequences of their acts. If the self knows the consequences that will follow from any gesture, speech act, or form of behavior, it will no longer be a self. Human forms of learning grow out of the uncertainty of what we do, leading us to rely on social practices, the cues of others, experience, definitions of the situation, encounters, norms, and other ways of dealing with uncertainty that enable mind to develop.

This can be illustrated in a chess game between a perfect chess playing AI Robot ( fed with algorithm that predefined all the possible chess moves and its counter ) and Viswanathan Anand. While Anand’s mind is at work(i.e based on experience and uncertainty as he is not perfectly aware of all the consequences), the AI Robot is working with a brain. Winning games is something our brains do; playing them is something our minds do. But is it a game in sociology ?A minimal condition for gaming, as Erving Goffman once pointed out, is that “a prior knowledge of the players will not render the outcome a foregone conclusion.”

An AI bot victory may be considered as a moment of mechanistic pride over Humane performance, it is not actually a ‘game’ in interpretive sociology. Thus even if AI may surpass a particular human brain intelligentsia, it is unlikely to surpass the collective intelligence of assembled mind.

Conclusively we realize that rise of Artificial Intelligence can’t negate the Meadian hypothesis of human distinctiveness which is likely as outcome of ‘the way human mind act in social situations’ and ‘the manner in which self interacts with society as if they are twin born. Put simply, there is no sense of ‘I’ without its correlative sense of you, he, or they.